Wedding anniversary makes most couple wonder how, so many years have passed already’!

Making your special anniversary be remembered

We all had such a fun time and our friends and Family loved how you did your wonderful magic .

It make our anniversary so special, thank you very much for adding that extra special sparkle to our special day. 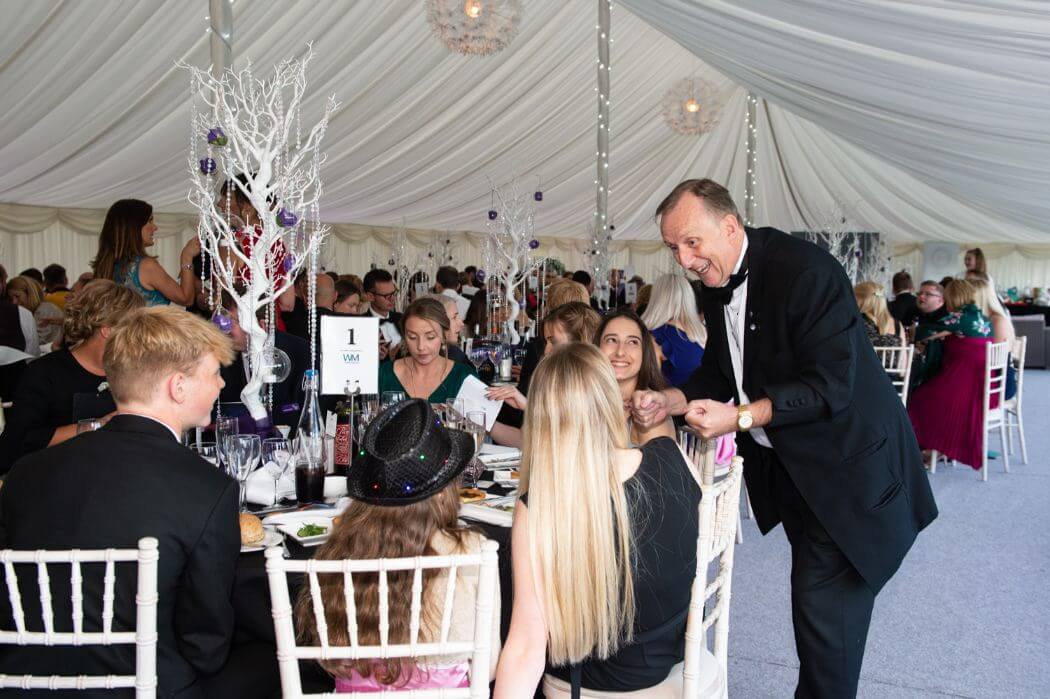 You were so good at our wedding anniversary we wanted to send you a huge Thank you.

You entertained us all including family and friends and the children too who were quite a handful, which you made look so easy, everyone had such a special time, you made our day 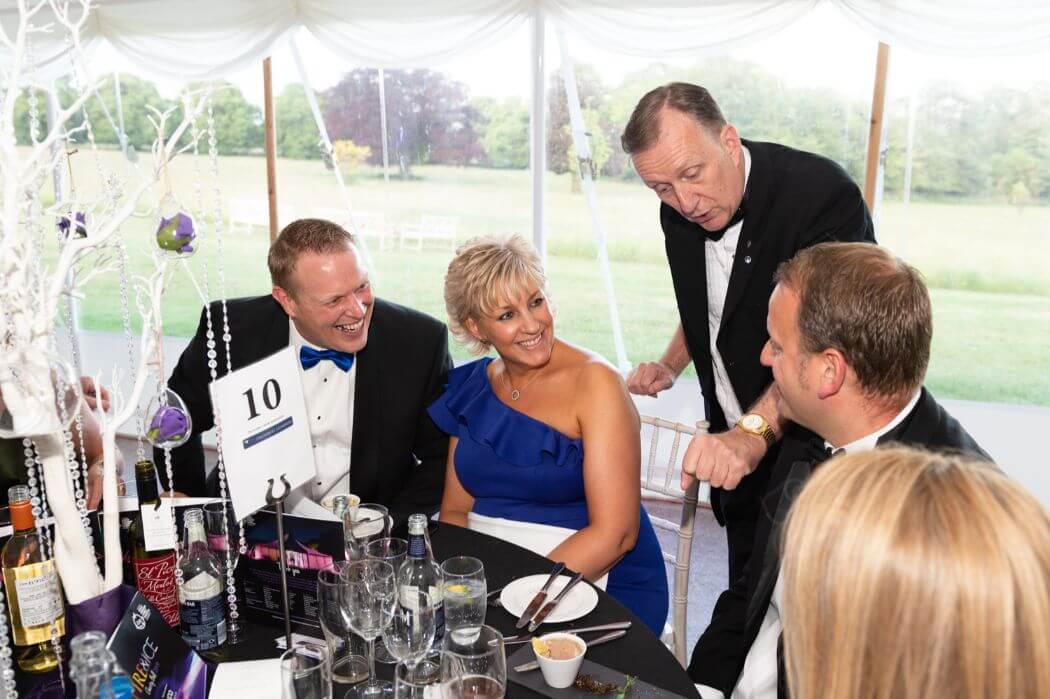 Just to say how much we appreciated your spectacular magic at our Anniversary yesterday.

It really helped to make the day so great for us all.

Our guests were full of praise and many asked “What a great Magician”.

Wedding anniversary makes most couple wonder how, so many years have passed already’!

Making your special anniversary be remembered, you may want to throw a grand party. While it is true that good food and presence of loved ones can make any event a good occasion,Magic OZ a professional entertainer can guarantee success of your special celebrations as the fun Wedding Anniversary Magician for hire.

For wedding anniversary, it is obvious that you would invite people with whom you have shared personal and professional relationships. Some of them had attended your wedding as well. Introduce your guests to the party mode with Magic OZ-a full time entertainer and wedding anniversary magician who is the member of the prestigious Magic Circle and is also an Equity member. He also offers his services as comedy close up magician, wedding close up magician and Master of Ceremonies at weddings, corporate parties, family private parties, trade shows, product launches, and award functions. and as the sought after Wedding Anniversary Magician.